Gay van Hasselt started what is now known as Gay’s Guernsey Dairy in 1990 when she started milking three cows in a stone kraal. She soon discovered that there was a demand for fresh milk in the community and started selling to a few customers who would arrive with their empty containers and get their daily supply of milk while on their morning walks.

Once she had obtained a license to sell milk, she began supplying to local schools and the Prince Albert hotel. The surplus milk during the holidays led to her making yoghurt.

The yoghurt soon became a new favourite in town, but Gay still had excess products during the school holidays. Gay decided to take a two-day cheese-making course at Elsenburg Agricultural College in Stellenbosch, and began making cheese on a small scale. Her first feta experiment started out in a 20-litre cooler box.

Gay’s persistence has paid off, and after winning numerous international awards in London, Dublin and France, her cheeses are now known across the country and the world. 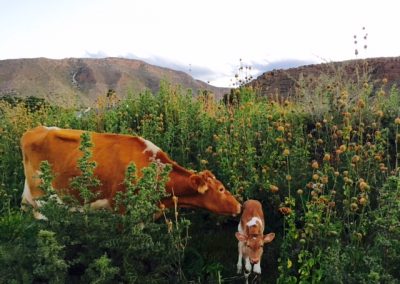 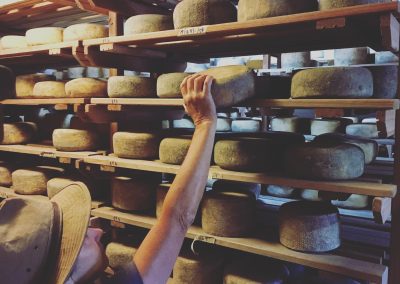 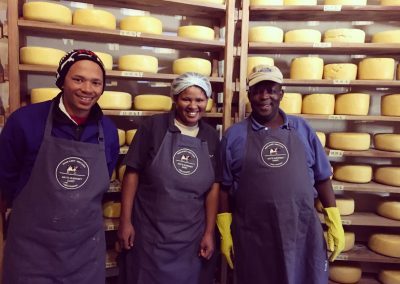 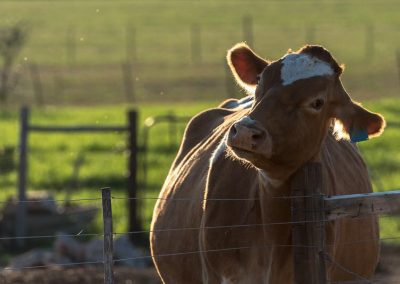 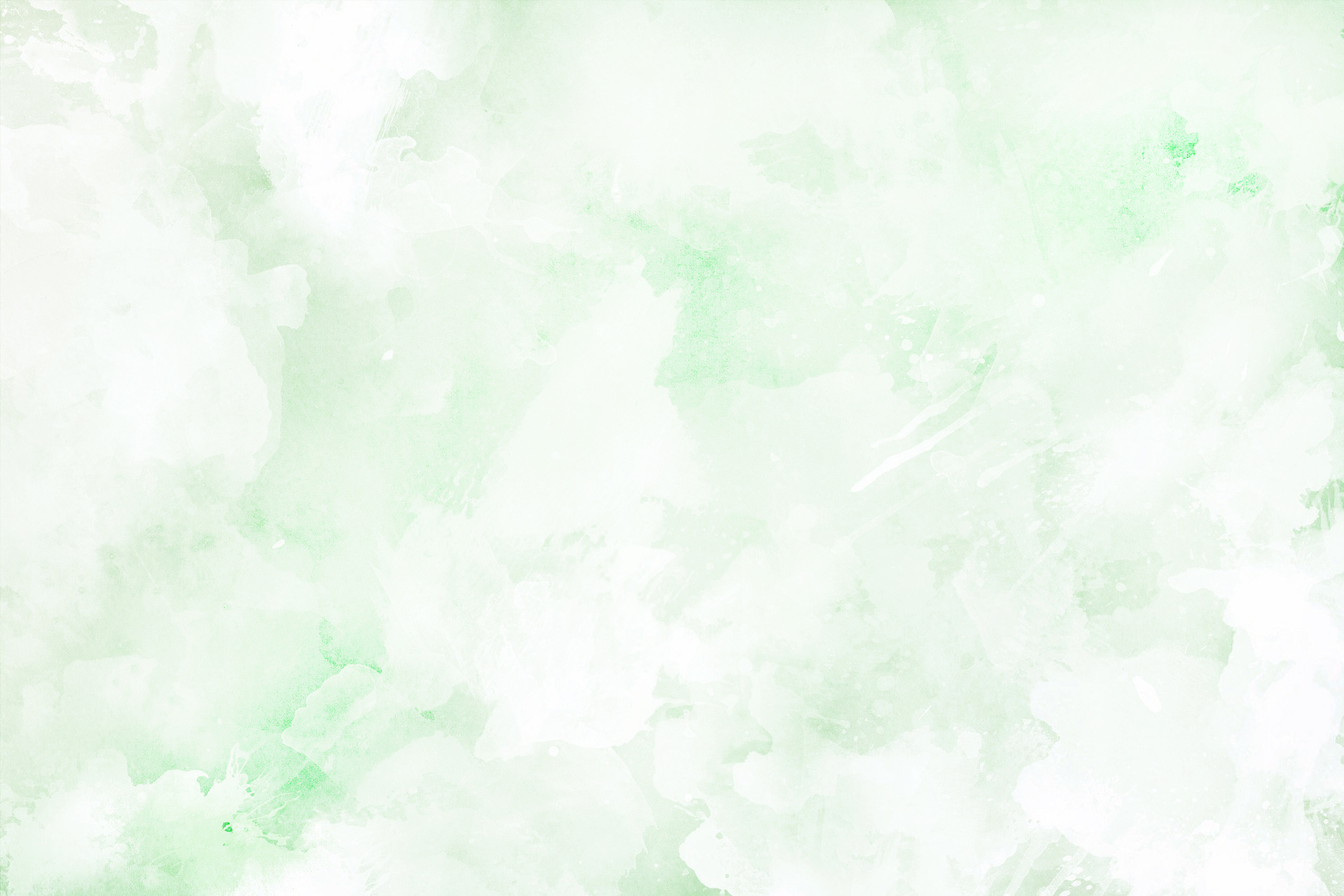